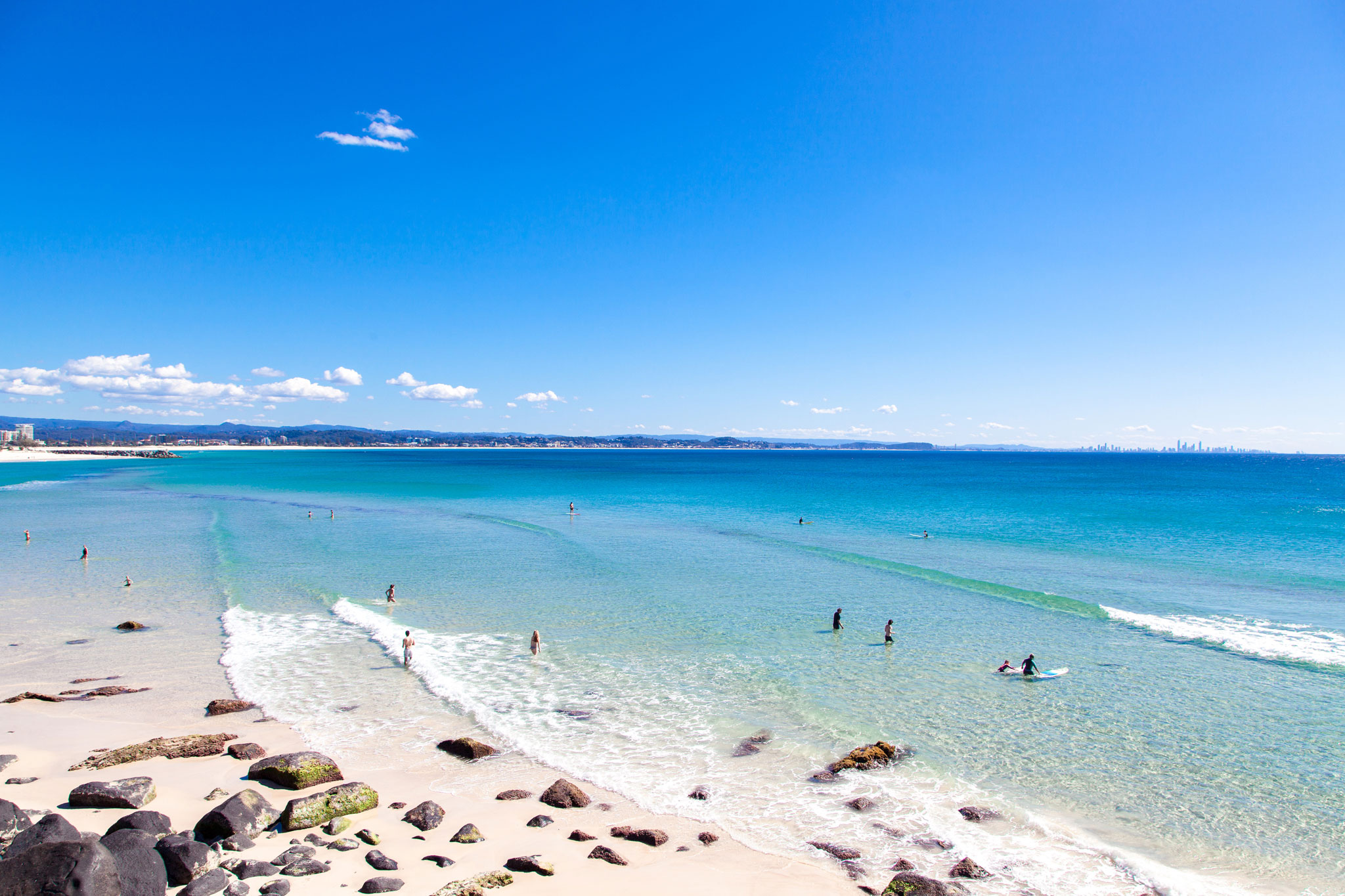 The town is named for George Charles D’Aguilar, a military officer who wrote Regulations and Punishments of the British Army, the army textbook in use at the time of the town’s establishment.

The year 1913 marked the opening of the railway from Caboolture to Kilcoy, with stopping places at D’Aguilar and Neurum. The line was closed in 1964, and the D’Aguilar station building has been re-erected at Woodford beside a fragment of railway line.

D’Aguilar is largely rural acreages and rural/residential subdivisions. There is a hotel/motel, a store and a service station. (source: www.queenslandplaces.com.au)