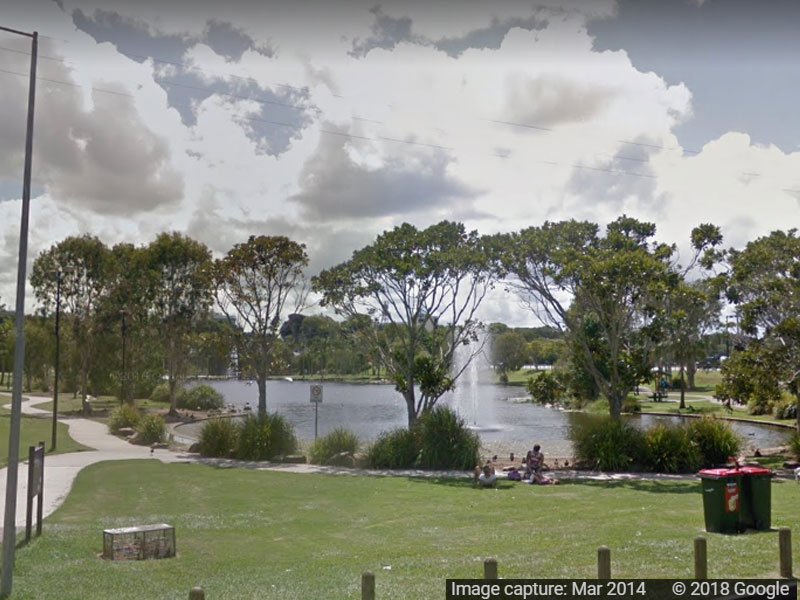 Located 43km north of Brisbane on the Bruce Highway, Caboolture is an urban centre that is considered to be the northernmost urban area of the greater Brisbane metropolitan region.

It is thought that the name arose from the bay into which the Caboolture River runs and was derived from an Aboriginal expression referring to the place of the carpet snake.

Morayfield, Bellmere and Upper Caboolture became suburbs of Caboolture, with Morayfield also joining up with Burpengary.

A reminder of town’s rural origins is found in the showground reserve, which contains a historical village with numerous buildings from the shire re-erected on site.

The shopping area, municipal offices and town square are clustered to the west of the railway station on King Street. On the fringes of it’s built-up area there are the Golf Club (to the west), and the airfield and industrial area (to the east). Morayfield has a large out-of-town shopping centre and a one kilometre bend in the Caboolture River, south of the town centre, encloses Centenary Lakes Park and several sports venues.

Caboolture at a glance